For the songs played by the DJ, see Soundtrack.

The DJ has a black torso, with black and gray sleeves and black gloves. He has a headset on, with one hand holding it. It has a turntable in front of it, with two large speakers on the sides, and one under the turntable.

' NOTE: ALL DATES ARE IN U.S DATING FORMAT' 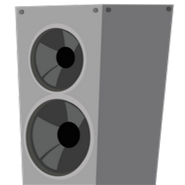 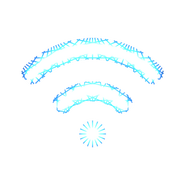 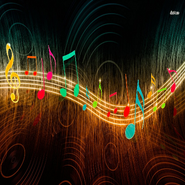 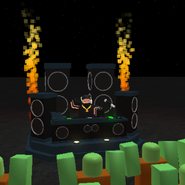 Level 5 Upgrade Icon
Add a photo to this gallery
Retrieved from "https://roblox-tower-battles.fandom.com/wiki/DJ?oldid=64634"
Community content is available under CC-BY-SA unless otherwise noted.